All day long protection from radiation in the home for humans, plants and animals!

RADIATION PROTECTION IN THE HOME

We spend most of our lives inside one building or the other, especially our homes and offices.

Our rate of exposure to electromagnetic frequencies (EMFs), both at home and the office, is constantly on the rise due to increasing number of electronic gadgets and devices that make for living and working conveniences at home and in the office.

Sources of EMF radiation in the home and offices are many; some obvious yet some others hidden. It’s therefore very likely that your health, and that of your family, is at risk due to constant exposure to EMF radiation everywhere!

The International Agency for Research on Cancer (IARC) – an agency of the World Health Organization (WHO), in a press release dated 31 May 2011, classified Radiofrequency Electromagnetic Fields as possibly carcinogenic to humans, meaning they could be cancer causing agents.

Have you or any member of your family been experiencing headaches, sleeping disorder, memory loss, fatigue, dizziness, depression, concentration difficulties, etc? Could all these be due to high exposure to EMF radiation in your home and respective offices?

Before you dismiss the possibility of its existence, here’s a list of the most common sources of EMF radiation that you probably have in your home and, of course, offices:

With the Qi-Home and Qi-Home Cell, Waveguard offers you protection from harmful radiation, and the strains of everyday life.

The air becomes purified and refreshing, and everyone in your home – including plants and animals – will always be filled with new bursts of life energy. Radiation-related complaints of any kind will gradually disappear.

Treat yourself and your loved ones with the gift of a radiation-free home in which you can enjoy the “smart tech” conveniences in a calm and healthy way.

With the Qi-Home and Qi-Home Cell, you have perfect protection! 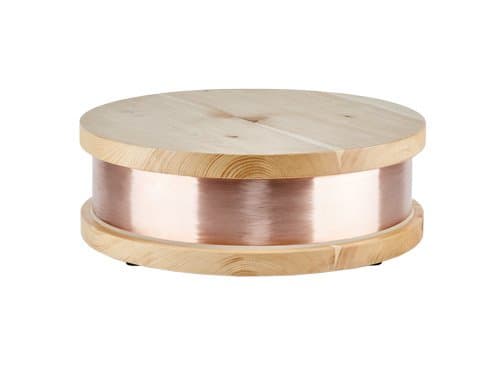 Our new model Qi-Home Cell has some extras to offer.

The Qi-Home Cell features an additional second energy field generated by a copper ring encircling the device which releases a particularly high amount of electrons.

All you have to do is touch the copper ring, and the extra amount of life energy available to the cells will flow via the hands throughout the entire body.

And there is another suspenseful feature we learned, and which we of course immediately implemented in this new model: the housing is made of Swiss pine wood (also called stone pine).

This sort of wood has already been in use for a long time in mountain regions and has some special characteristic features: its structure doesn’t only master a high degree of radiation exposure and strong electric smog, but it is also capable of shielding your home from subsonic noise.

But there is even more: the most famous feature of Swiss pine wood – brought about by its pleasant smelling essential oils, releasing tensions, promoting relaxation and deep sleep – is one of the most beneficial gifts of nature.

Here is what the Qi-Home Cell can and will do for you: 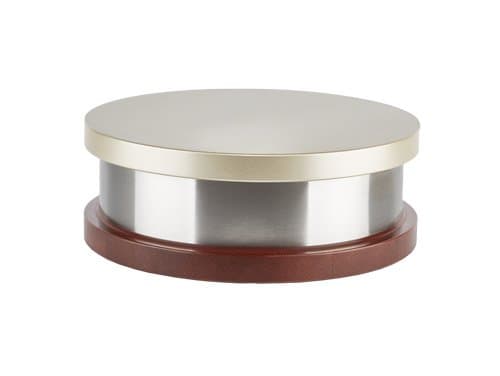 The Qi-Home generates free electrons from water which are released into the surroundings through a torus field which, in the case of the Qi-Home, measures 7.5 m in radius.

Electrons are needed by mitochondria to generate our life energy / adenosine triphosphate (ATP). When the body picks up the electrons released by the Qi-Home, it can utilize those electrons to scavenge free radicals or to generate life energy.

Through the negatively charged electrons which also settle on the body, all residents within the torus field are effectively protected from low- and high-frequency radiation, as this kind of radiation is positively charged and heats up our body tissues.

In addition, water in the torus field is being restructured and enriched with the complete light spectrum. In this way, you can enjoy all the advantages of artesian healing water – without having to travel – throughout your home in a comfortable way.

The new structure of the water is very stable, and the modifications can be measured and tasted.